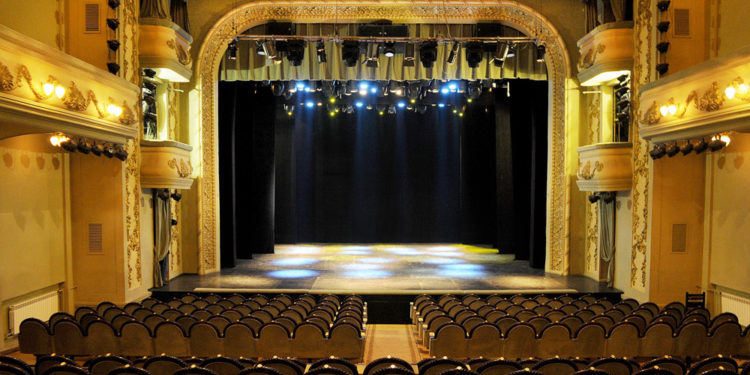 “The theater opens as if it has not been one year since we closed. It turned out that theater is still the most important form of art in Georgia. 70% of the tickets were sold out within 2 hours after publishing the first poster,” director of Marjanishvili theater, Eka Mazmishvili, told Businesspartner.

As a part of slowly easing the regulations, theaters are open from today.

At this stage, Marjanishvili Theater will hold performances only on weekends, however, after a certain period, it will be open during the working days as well. The theater will hold the premiere on April 3-4, Mazmishvili said.

Due to the curfew, performances will start at 4 o’clock, that is the reason for working only non-working days. However, Marjanishvili Theater promises to add performances in the middle of the week on certain days.

Regarding the activity of the spectators, Mazmishvili said that all the tickets for the performances by the end of April have been sold out.

She explained that working with regulations will hit the theater hard financially, revenues will be lower, but the actors’ salaries and utility costs will be still covered by the budget.

“During the season, our theater had 60,000 spectators, now this number will be much lower due to regulations. However, the interest from the viewer has not gone down.

“We should not have difficulty managing the audience flows, as we are also undergoing special training,” Mazmishvili told Businesspartner.