Manfred Weber Becomes the President of the EPP 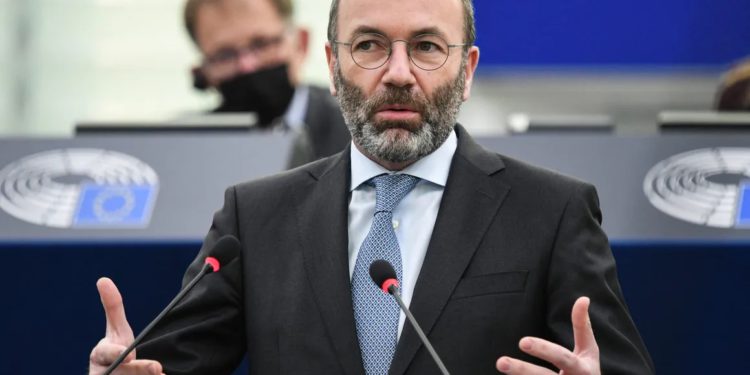 The congress of the European People’s Party has elected Manfred Weber as the new president of the party.

“I am very proud to be elected President of the largest political party in Europe and I feel modest that I can follow in the footsteps of such leaders of the European People’s Party as Donald Tusk. We reject the Europe of the elites. We are the party that is closest to the daily reality of the citizens. As never before, we will work for the unification of our societies and we will never stop fighting for a better and stronger EU for the people of Europe,” said Weber. 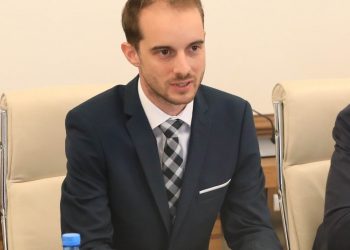 Acting Ambassador of the EU: EU Delegation Will Monitor Processes in Parliament & Continue Meetings with All Parties