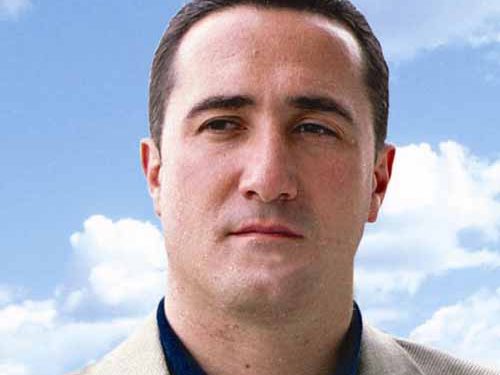 Levan Mamaladze, a former official, who lives abroad, releases a statement, according to which Mikheil Saakashvili and Zurab Adeishvili plan to assassinate journalists in Georgia.

Mamaladze states that Saakashvili is trying to cause unrest and revolution in Georgia. Mamaladze says he has information from a Ukrainian source.

“I have seen and listen to this material. This material consists of two parts, it is a telephone conversation and a video where Saakashvili talks on the phone. He talks to Adeishvili and talks about killing journalists to cause unrest in the country, curses the opposition for not creating a revolutionary background, and says everything has to be done by him, Saakashvili. They are discussing financial issues and who should commit the murder. The conversation is about Nodar Meladze and Tamar Chikhladze,” Mamaladze said in an interview with Qronika.