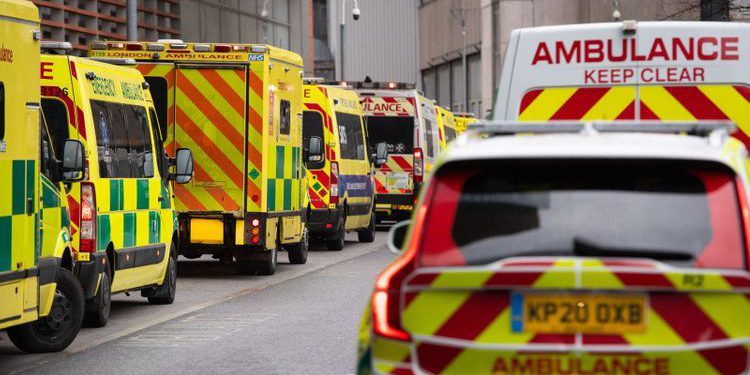 Sadiq Khan, the Mayor of London, declared a “major incident” in the city on Friday as a surge in COVID-19 cases threatened to overwhelm hospitals, with around 1 in 30 Londoners estimated to be infected with the virus, Time.com reports.

On Friday, the country recorded its highest ever daily death toll, with 1,325 people dying after testing positive for the virus in a 24-hour period.

“The emergence of a new, more infectious strain of COVID-19 in the UK in December has triggered a significant spike in transmission rates across the country, despite existing social distancing measures and tight restrictions on gatherings. The UK has recorded more than 50,000 new cases of COVID-19 every day of 2021 so far, with a peak of more than 62,000 on Wednesday. On Friday the country recorded its highest ever daily death toll, with 1,325 people dying after testing positive for the virus in a 24-hour period, more than the worst day during the peak of the first wave in April,” reads the article by CIiara Nugent.

“Today I have declared a major incident in London because the threat this virus poses to our city is at a crisis point. One in 30 Londoners now has COVID-19. If we do not take immediate action now, our NHS could be overwhelmed and more people will die,” the Mayor of London tweeted.

Mr. Khan added: “The situation in London is now critical with the spread of the virus out of control.”