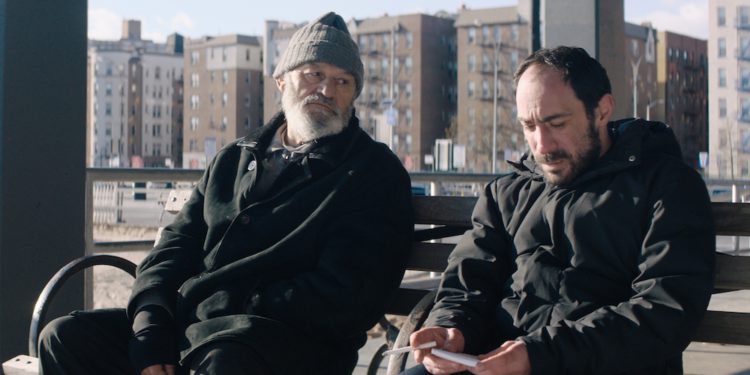 Levan Koguashvili’s film “Brighton 4th” is to compete for the nomination of the 2022 International Feature Film at the American Film Academy on behalf of Georgia.

Brighton 4th is Levan Koguashvili’s third full-length film. Brighton 4th tells the insightful story of Georgians in emigration, a tragicomedy about the fate of people who go to America hoping to fulfill their dreams. Kakhi, a 70-year-old Georgian wrestler, travels from Tbilisi to New York to help his gambling-addicted son solve problems and pay off debts. The main role is played by the Olympic champion, wrestler Levan Tediashvili. The main part of the Brighton 4th was shot in New York.