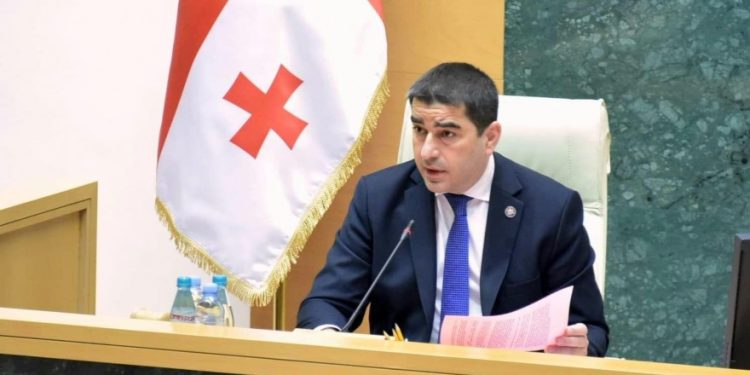 The Parliament of Georgia leads the process with the engagement of the parliamentary political parties, together with relevant state institutions and civil society representatives (via Georgian National Platform of the Eastern Partnership Civil Society Forum, which consists of over 200 civil society organizations across Georgia). The process is organized at three levels: Parliamentary Working Groups; Parliamentary Committees; and Plenary.

The Parliamentary Working Group on Revising the Election Code was created under the Legal Affairs Committee involving MPs from parliamentary political groups, as well as the Central Election Commission, the State Audit Office, and CSOs. The Working Group developed the amendments to the Election Code of Georgia reflecting new initiatives as well as previous recommendations of OSCE/ODIHR, Venice Commission and the Council of Europe anti-corruption body – GRECO.

The amendments were discussed in the Legal Affairs Committee, and were adopted by the Parliament on first hearing with multiparty support on 5 October. According to the parliamentary schedule, the amendments are planned to be adopted on third hearing no later than 13 December.

Therefore, I would like to kindly ask you to provide a joint urgent opinion of the OSCE/ODIHR and the Venice Commission on the initiated changes. Attached to the letter are the amendments and the conclusion of Legal Affairs Committee of the Parliament of Georgia.

Please, accept assurances of my highest consideration,” reads the letter.