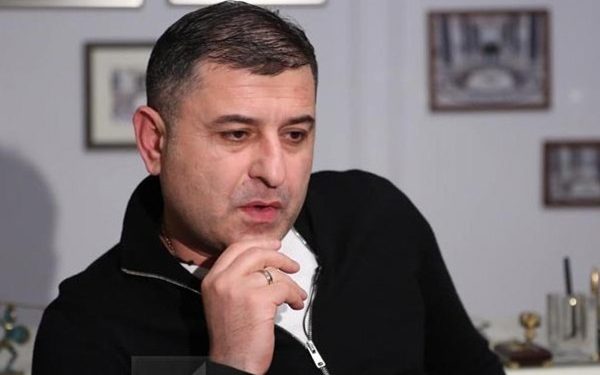 “On July 28, Minister of Internal Affairs Vakhtang Gomelauri had a telephone conversation with Soso Gogashvili, former Deputy Head of the State Security Service, in prison,” Gogashvili’s lawyer Ramaz Chinchaladze said at the briefing.

According to him, as stated by Ioseb Gogashvili, the conversation was rather tense and mainly related to threats.

“On July 28, Ioseb Gogashvili, who is placed in the 12th penitentiary establishment, was taken to the so-called shower, bathroom, and he was told to answer a phone placed on the windowsill. A few minutes later the phone rang. Ioseb Gogashvili, of course, answered and the Minister of Internal Affairs of Georgia talked to him. As Ioseb Gogashvili states, the conversation between them was quite tense and was mainly about threats – he was told to think about what would happen to him, his family members and relatives in case he did not keep silent, etc.