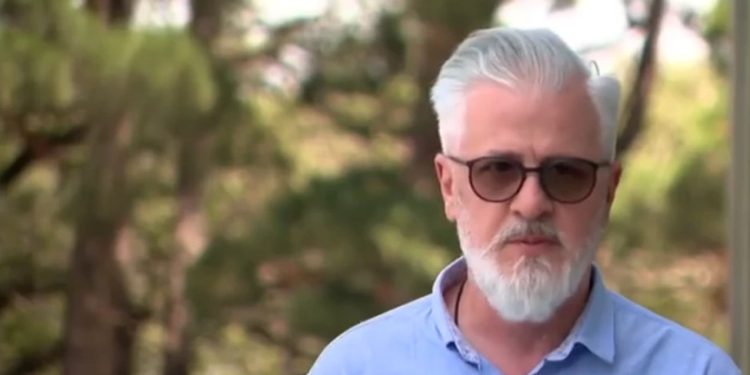 The lawyer of the third President of Georgia, Mikheil Saakashvili, Shalva Khachapuridze, says that the conclusion prepared by the Empathy center based on foreign experts’s findings will be known by the end of the week, and based on it, they will decide in what form and request to apply to the court.

He claimed that a consilium should be held today in Vivamedi clinic.

“At the end of this week, we are waiting for the medical report, which should be issued by Mariam Jishkarian’s Empathy center. This morning we sent the results of a new examination to the American experts. On Friday, Mikheil Saakashvili was transferred to another clinic for tuberculosis examination. The answers should have already come. According to our information, a consilium should be held today. I don’t know exactly whether only Vivamedi doctors will be involved in this process or invited doctors as well, but at the end of the day, these results will be announced,” said Khachapuridze 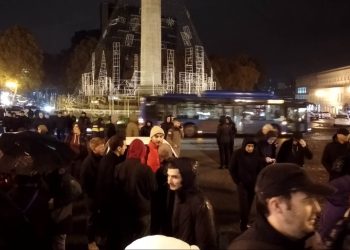