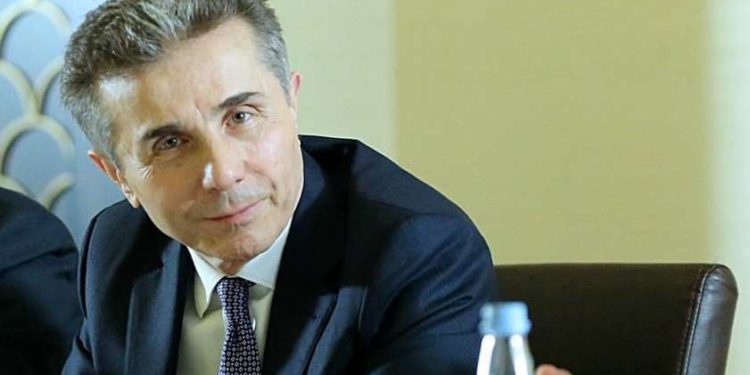 “Bidzina Ivanishvili’s style and approach to this case is to keep calm. This calmness comes to our team as well, so as to allow us to approach the case academically,” said Kipiani.