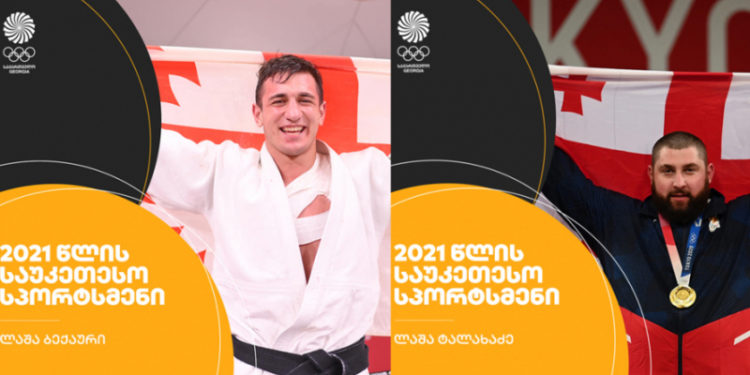 The winners were announced by the Georgian National Olympic Committee.

“I am very happy. My and my father’s dream was to receive the Best Athlete of the Year award. I promise many victories and joy to the Georgian fans,” Lasha Bekauri said.

Lasha Talagadze noted that this year was special for Georgian sports. He congratulated Olympic champion Lasha Bekauri. “Lasha and I became Olympic champions in Tokyo and I am glad that our work was so appreciated. Many Georgian athletes showed themselves with us and everyone took part in Georgia’s successful 2021.” 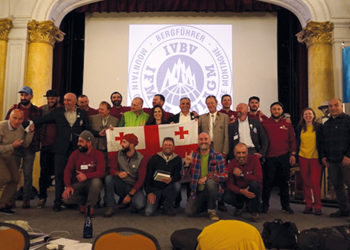 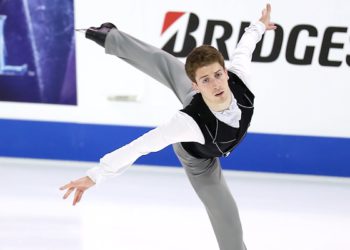