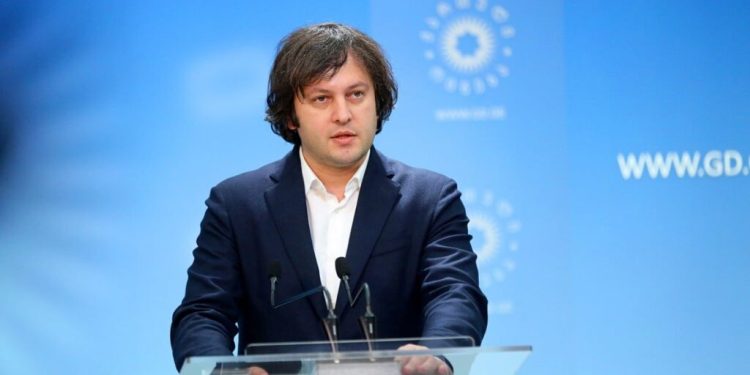 “Ultimately, we made a decision to send the draft law to the Venice Commission,” Irakli Kobakhidze, the chairman of the party Georgian Dream stated about the draft law on deoligarchization.