Kobakhidze on Senator Shaheen’s Statement: It’s Less Interesting for Us, the NGOs Should Worry about it 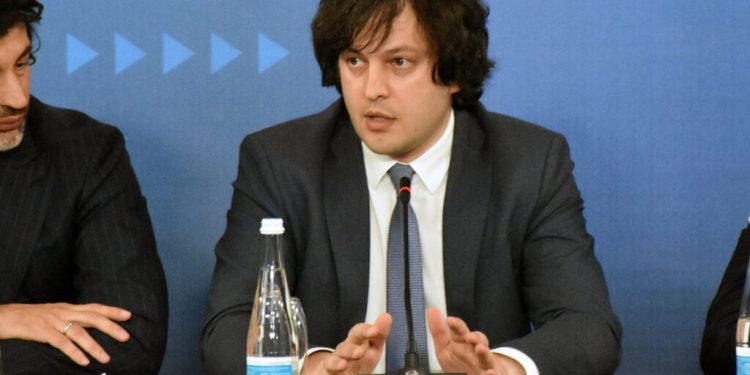 “The largest part of US funding goes to NGOs, so it is less interesting for us – the NGOs should worry about it,” Irakli Kobakhidze, Chairman of the Georgian Dream party, said when responding to Senator Shaheen’s statement regarding the revision of the issue of financing for Georgia.

He claimed that Shaheen’s statement on the current situation in Georgia was an unfair criticism and it has no value.

“Regarding the unfair criticism, it has no value for us. Only criticism that has a concrete basis can have a value. In this case, we once again heard unfair criticism, and such criticism means nothing to us. NGOs should worry about their funding. The largest part of US funding goes to NGOs. I have heard from one ex-ambassador that reservations are irrelevant because they work through NGOs. This was said by the former American ambassador, not me, and I am practically repeating the same. So, whether NGOs are financed or not, let them worry about it. We can’t worry about it. I don’t think it will happen because the financing of NGOs is, of course, in the interests of that country. Therefore, I don’t think there is anything to worry about. Shaheen herself said in her statement that as she had been told such an issue would not be relevant to consider,” said Kobakhidze.