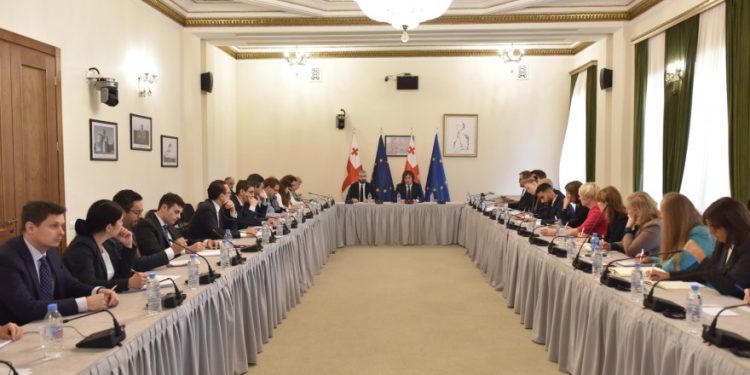 The discussion at the meeting touched on the implementation of the 12 recommendations of the European Union.

“An interesting meeting was held. We introduced to our colleagues – the representatives of the EU countries how the twelve points are being implemented. In this regard, we presented a detailed report, and at the same time, we touched on all the main issues related to the development of the country,” said Kobakhidze after the meeting.