Kobakhidze: Gov’t Sitting Taking place, This Means That They Lost 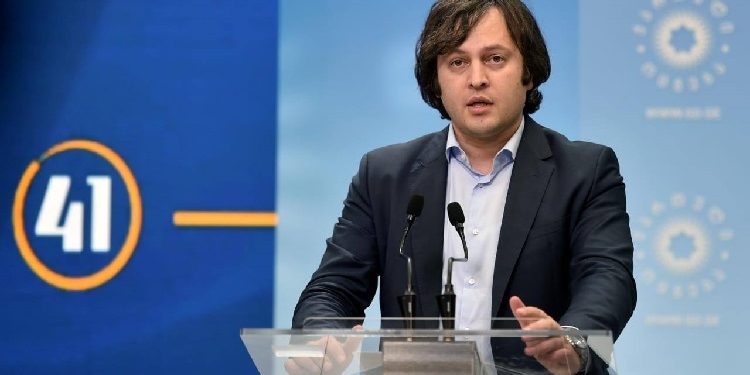 “The Government sitting is taking place, this means that they lost,” Irakli Kobakhidze, Chairman of Georgian Dream, answered the journalists’ question as to whether the Government sitting was postponed due to the ongoing rally near the Administration and to what extent this could be considered a “victory” of the activists.­­

Kobakhidze claimed that he does not have information about when the Government sitting should be held, but if necessary, the Government Administration will give an explanation.

For the record, part of the participants of the rally ‘Home To Europe’ tried to express their protest with chants, whistling and shouting for several hours this morning, noting that the purpose of their gathering was to make Prime Minister Irakli Garibashvili hear the voice of the people at the Government session. The organizers of the rally say another rally is not planned today.