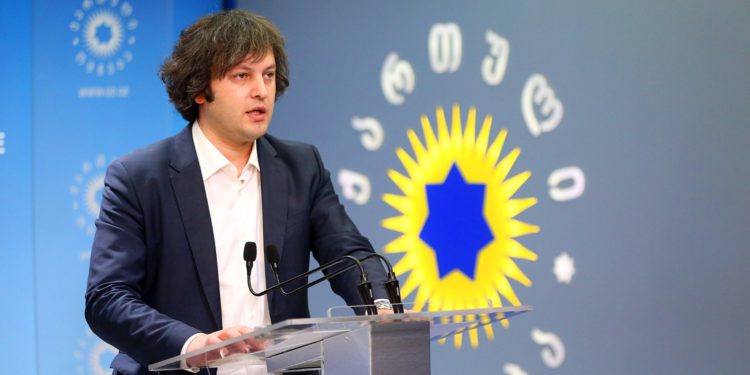 The Government of Georgia, led by Irakli Garibashvili, is already preparing an application for accelerated EU membership, which will be officially presented to the EU structures on behalf of the Georgian government tomorrow, Irakli Kobakhidze, Chairman of the Georgian Dream, announced at a special briefing.

He noted that the EU structures are called upon to consider the application in an emergency mode and make a decision on granting Georgia the status of an EU candidate.

“The opposition, which ironically assessed our ambitious program plan to apply for EU membership in 2024 and receive EU candidate status, has today created artificial agitation around this issue.

“Linking candidate status to EU membership with sanctions or engaging a country in hostilities is categorically unacceptable to us. On the contrary, no-one in the EU needs an economically weak and vulnerable country. The country, aggravated by sanctions and war, would have completely lost the prospect of joining the European Union,” he stated.