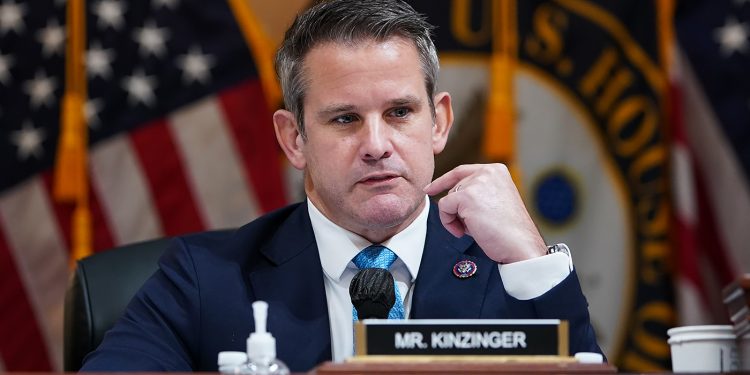 Russia’s days as a regional power are drawing to a close. I strongly recommend Georgia take this seriously and quit playing footsie with Russia, – American Congressman, Adam Kinzinger, wrote on Twitter.

With this tweet, the Congressman responded to the information spread in the media, according to which Lev Dengov, the adviser and ally of Chechen leader Ramzan Kadyrov and the husband of Georgian singer Keta Topuria, who previously violated the Georgian law on occupied territories, was spotted in Tbilisi.