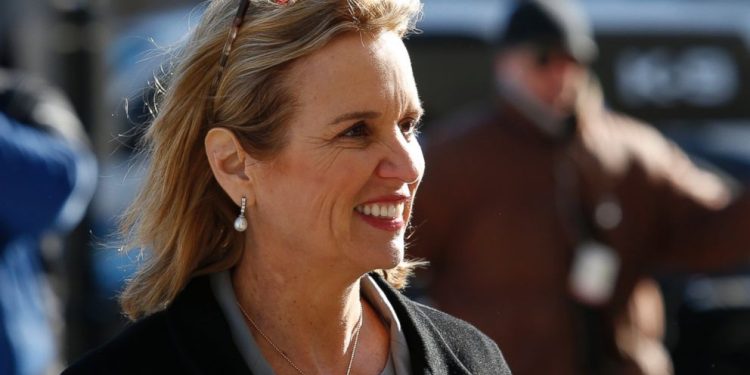 “I join the chorus of voices in expressing profound concern regarding the ongoing detention conditions of Georgia’s ex-president Mikheil Saakashvili amid recent reports of his possible poisoning and increasingly deteriorating health as confirmed by the country’s Public Defender,” Kennedy stated.

“Like all sovereign nations, the Georgian government has an obligation under international human rights law to protect the dignity, health, and wellbeing of all prisoners and detainees under its charge,” she highlighted.

“In line with the United Nations’ Nelson Mandela Rules and interim measures issued by the European Court of Human Rights, I urge the Georgian authorities to take immediate action and ensure that Mr. Saakashvili’s rights are protected and he has access to proper medical treatment in light of the serious conditions that appear to be placing his life in grave peril,” Kennedy underlined.

I urge the Georgian authorities to take immediate action and ensure that Mr. Saakashvili’s rights are protected and that he has access to proper medical treatment.