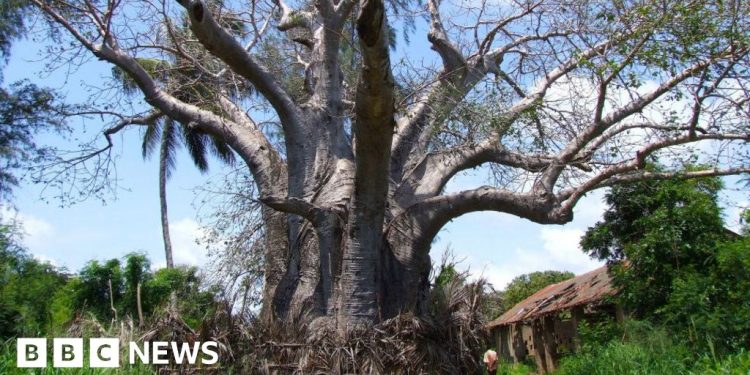 Kenya has cancelled a licence issued to a foreign company to uproot and export baobab trees from the coastal region amid public outcry, reports the BBC.

The Georgian company bought eight of the giant trees from local farmers.

Environmental experts have described the planned export of the trees as “biopiracy”.

Authorisation for uprooting the baobabs, which can live up to 2,500 years, was not properly obtained, the environment minister said.

Some farmers in Kilifi county reportedly wanted to clear their land to plant maize.

It’s unclear how old the trees were, but pictures shared online show uprooted trees with huge tree trunks and branches.

The minister’s statement did not mention if all the eight trees have been uprooted, but added that action would be taken against state agents who approved the sale.

The trees were reportedly being transferred to a botanical garden in Georgia. There is also a big market for baobabs in Australia and South Africa.

“There is concern that removal of baobabs could have a serious ecological impact as numerous species of insects, reptiles and birds rely on the trees for habitat,” reports the BBC.