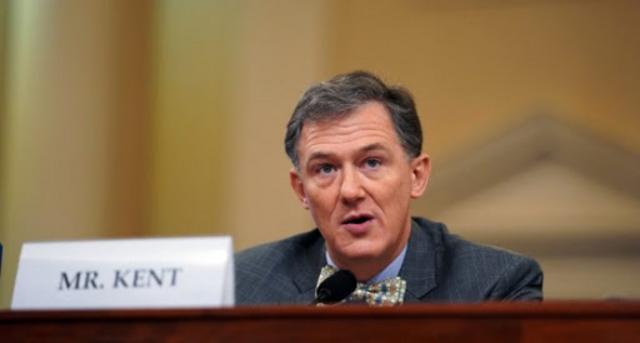 George Kent, Assistant Secretary of State for European and Eurasian Affairs, stated at a meeting of the US Senate Foreign Relations Committee Subcommittee on Europe and Regional Cooperation, that Nika Melia, the leader of the United National Movement, violated the law by removing his tracking bracelet.

“The former Prime Minister of Georgia saw the danger that there was a possibility of arresting the leader of the opposition and that is why he resigned in principle. Many thought that Melia’s arrest would be a shock to the political culture. Unfortunately, the former prime minister’s fears were justified the following week. Mr. Melia violated the terms of his release when he removed his electronic bracelet. This issue addresses the need for all political leaders to uphold democratic norms and the rule of law. That is why I think that no one is innocent in this situation, but all Georgians should have an interest in finding a way forward, as they did last year, by which I mean the March 8 agreement, which facilitated the election with changed conditions on which everyone agreed. So it is necessary to agree on the rules and follow those rules,” stated Kent.

He also noted that it is extremely important for the country that political leaders reach an agreement, and that it is essential that all Georgians have a desire to emerge from the crisis.