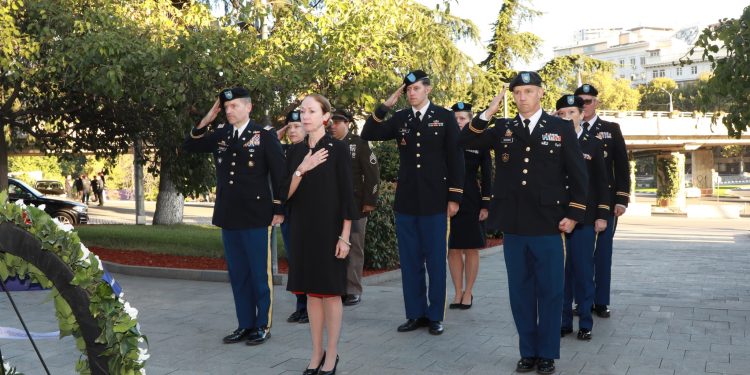 Kelly Degnan, the US ambassador to Georgia, paid tribute to the memory of those who died in the Abkhazia war.

“Ambassador Kelly Degnan and the U.S. military pay tribute to the memory of those who perished during the war in Abkhazia. The United States maintains its steadfast support for Georgia’s sovereignty and territorial integrity,” wrote US Embassy on Facebook.