Kelly Degnan: 100% Russian Disinformation That the US is Trying To Drag Georgia Into War 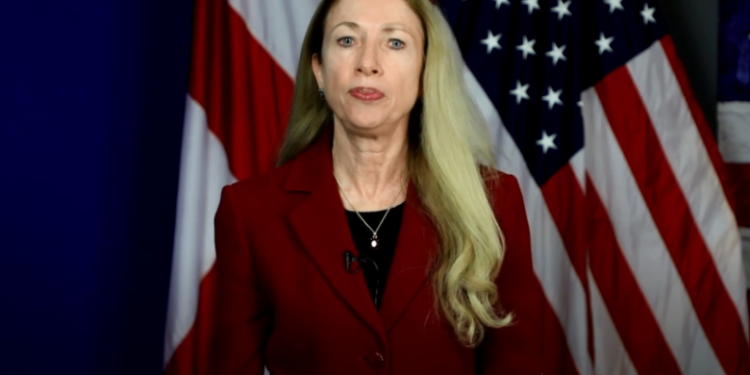 “It is a hundred percent Russian disinformation that the United States is working against Georgia or trying to drag Georgia into the war,” US Ambassador to Georgia Kelly Degnan stated.

The relevant information has been published on the official Facebook page of the United States.

“What the European Union – what NATO stands for is peace, stability, prosperity. You can see it in every country you’re in: the stability and prosperity and the peace that come with being part of the Euro-Atlantic community,” Ambassador Degnan stated.

Related Story: US Embassy: With Support from West, Georgia and Ukraine Stand, the US won’t Leave its Partners