Kavelashvili on Meeting between Ivanishvili & Degnan: The Second Front Should Have Been Opened 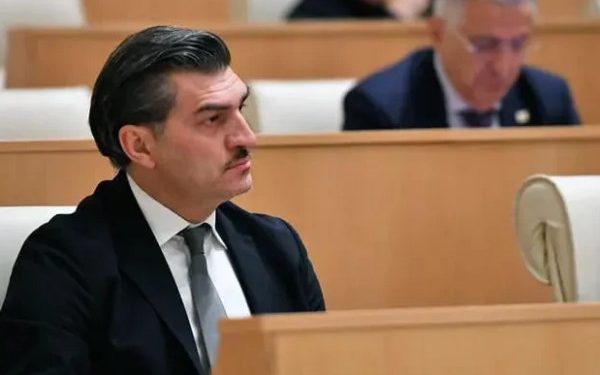 “It is clear to me what would be discussed – the second front should have been opened and since pressure on the government failed, they probably considered it necessary that since Ivanishvili is the founder of this party, he may have an influence on the government, ‘maybe we can use this person to exert this pressure,” MP Mikheil Kavelashvili, who left Georgian Dream a few weeks ago, said regarding Bidzina Ivanishvili’s letter.

In response to a clarifying question – when he talks about pressure, does he mean pressure from Kelly Degnan or not – Kavelashvili answers that he means her.

For the record, former Prime Minister of Georgia, founder of Georgia­­­­n Dream Bidzina Ivanishvili issued a statement today. Bidzina Ivanishvili confirms that a meeting took place between him and the US Ambassador to Georgia, Kelly Degnan. He explains that the meeting was held on March 21 at the Ambassador’s request and “lasted about three hours”.

In addition, Bidzina Ivanishvili explains that “certain forces actively tried to drag Georgia into the war, and this goal is still relevant today – the ruling team worked well and overcame the first stage of the threat of war.”

In his statement, Ivanishvili says that the ongoing dispute between him and the Swiss bank is directly connected with ongoing processes in Georgia and notes that “it doesn’t matter on what he planned to spend the funds frozen by the Swiss bank.”