Sergeenko: The Fact that Convicted Mikheil Saakashvili Would Return to Prison Should Come as No Surprise 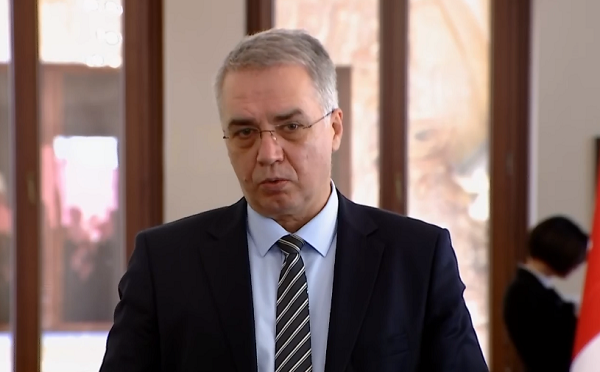 The Vice-Speaker of the Parliament David Sergeenko commented on the transfer of the former President of Georgia, Mikheil Saakashvili, back to prison, noting that this should not have come as a surprise to anyone.

“It was not an unexpected decision, it was self-evident before he was transferred to Gori hospital that as soon as his condition stabilized, he would return,” Sergeenko said.

He noted that lawyers should have been informed about the transfer.

“Whether his condition was stable or not, a lot of people are making statements about it, including a much higher percentage of those who are not doctors. His treating doctors made a statement and believe me, no doctor will think of artificially aggravating or alleviating a patient’s condition. When you let a doctor do their work, they do it well. So lawyers, non-doctors, enthusiasts should let doctors do their job. Of course, it would be bad if he started his hunger strike again,” Sergeenko said.