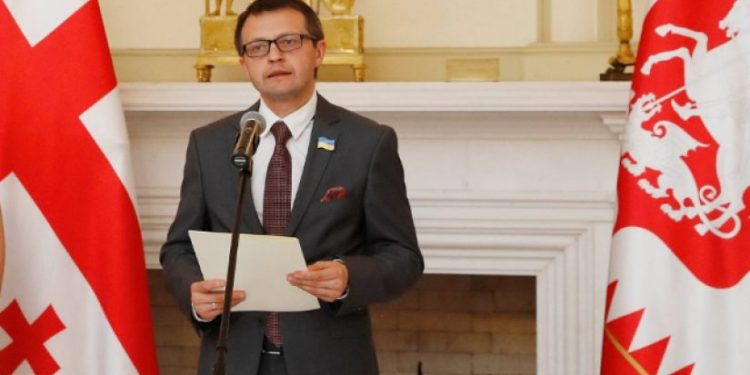 Ukraine requested that Georgia return the Buk missile systems that Ukraine sent to Georgia during the 2008 war, Andrei Kasyanov, the Temporarily Representative of the Ukrainian Embassy to Georgia, said in an interview with European Pravda.

Ukraine Chargé d’affaires added that Ukraine’s request also included anti-tank Javelin missile systems that the US provided to Georgia in 2008.

“The Ukrainian side is consistent in its request to all international partners, including Georgia, to supply weapons, military equipment and ammunition. Additionally, it declared the urgent need for weaponry at the outset of the Russian Federation’s extensive invasion of Ukraine.

“Even though the Georgian government categorically rejected military assistance, Ukraine rebuffs the use of this issue in domestic political disputes and denies any accusation of trying to drag Georgia into a war,” Kasyanov stated.