Karen Donfried: The Outrageous Criticism of our Amb. in Georgia will Undermine our Partnership 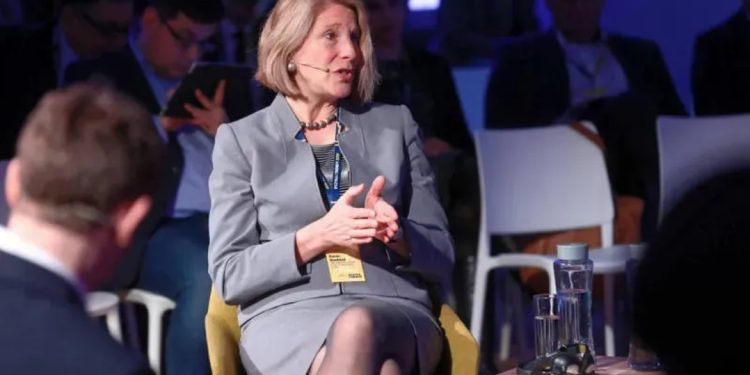 “There is just outrageous criticism of our Ambassador in Georgia, Kelly Degnan. I want to say to the members here that she is a fantastic representative of the United States in Georgia and I will back her up any time,” said Karen Donfried, Assistant Secretary of State for European and Eurasian Affairs.

“We have talked to the Georgian Government, the Prime Minister about this, and while these are groups that are not part of the government, some of the groups that have been highly and wrongly critical of her have close ties to the government. And we have made clear that that criticism will undermine the partnership we’ve had,” she said.