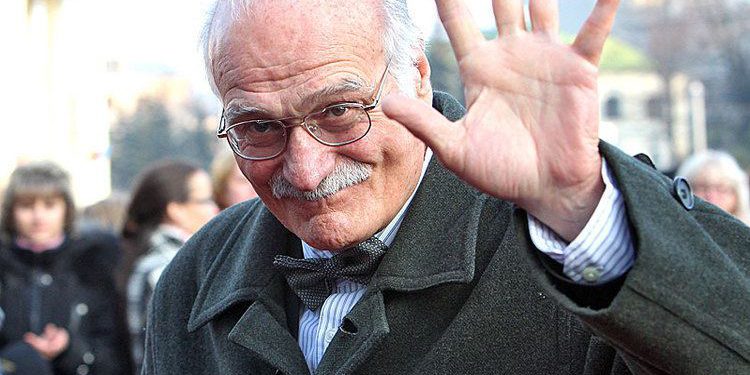 The head of the First University Clinic, Levan Ratiani, told Rustavi 2 that the condition of actor Kakhi Kavsadze is still serious.

“Unfortunately, the dynamics are negative, despite the fact that the treatment process covered everything necessary, his condition is still serious at this stage,” Ratiani said.

Kavsadze was infected with Covid-19 in December, but he recovered and was discharged from the clinic.

Kakhi Kavsadze, born on June 5, 1935, is a prominent Georgian film, television and stage actor.
Besides a lot of memorable roles, he has received numerous local and international awards in his career.