Kaja Kallas: Putin Has an Eye for Moldova, Georgia, and the Baltic States 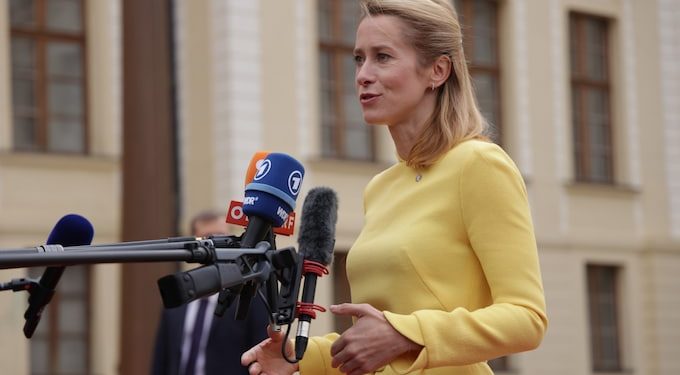 The Prime Minister of Estonia, Kaja Kallas, has identified possible challenges if Ukraine loses the war against Russia. In an interview with the Telegraph, Kallas forecasts that the President of Russia, Vladimir Putin, will target Moldova, Georgia, and the Baltic states.

Kallas argues the only way to avoid additional bloodshed is for Ukraine to defeat Russia.

“Volodymyr Zelensky is a wartime leader,” she said. “In a sense, we are all in this war, but I hope I don’t have to be a real war leader like him,” she added.