Josep Borrell: When Georgia Meets the Criteria, Candidate Status will be Granted Automatically 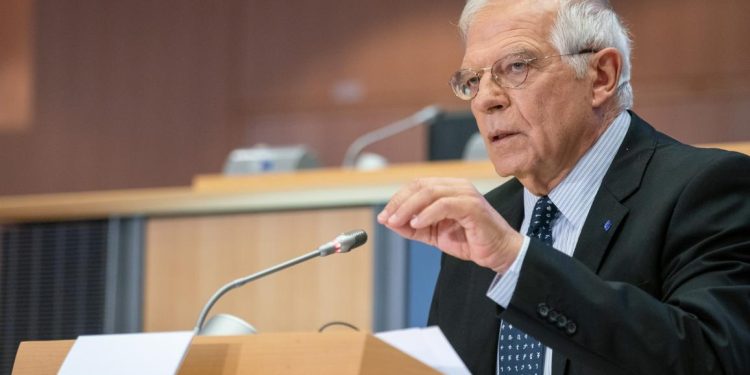 EU HR/VP Josep Borrell stated that when Georgia meets the criteria, the candidate status will be granted automatically.

“Now, they have a clear path. They have things to get done, the schedule, so this is an important step forward. Continue work on that, you are on the good track,” Borrell stated.

The EU summit is being held in Brussels today and tomorrow. European leaders are discuss and making a decision on the EU candidate status of Georgia, Ukraine and Moldova.

The European Parliament has supported granting candidate status to Ukraine and Moldova.

The text of the resolution also mentions Georgia and says that it should also become a candidate after it implements the necessary reforms.