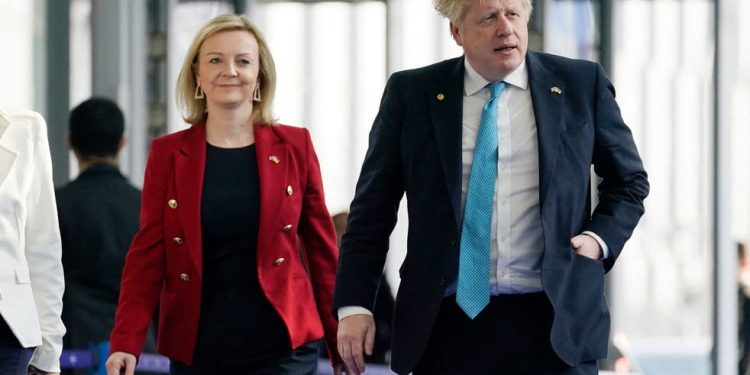 Despite being ousted from office just three months ago, some Tory MPs have suggested that former PM Boris Johnson could return to the top job following Liz Truss’ resignation.

Speaking outside Downing Street, Truss said she had delivered her resignation to King Charles after meeting with Graham Brady, the leader of the Conservative Party’s 1922 Committee, earlier Thursday.

Former culture secretary and close Johnson ally Nadine Dorries tweeted Thursday that he was the only MP with “a mandate from party members and the British public,” having won the 2019 General Election.

Johnson previously enjoyed high levels of popularity until losing credibility in the final months of his premiership amid political scandal around Covid-19 rule-breaking and his links to disgraced MP Chris Pincher.

The 58-year-old has not spoken on plans for a second leadership bid, but in his parting speech he alluded to a future return to office with the words: “Hasta la vista, baby” (“see you soon”).