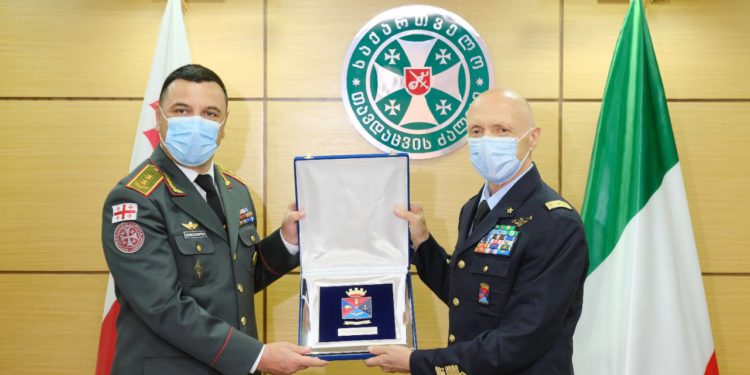 The Chief of the Defence Staff of the Italian Armed Forces, General Enzo Vecciarelli paid an official visit to Georgia.

As part of his first official visit to the country, the Italian general held meetings with Defense Minister Juansher Burchuladze and Chief of Georgian Defense Forces, Major General Giorgi Matiashvili. 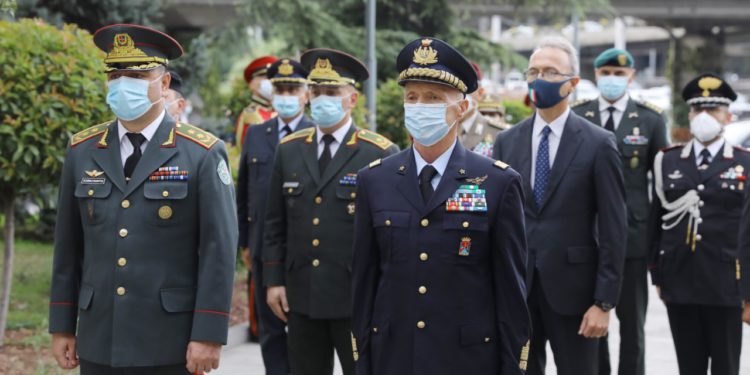 During the meeting, General Vecciarelli and the Georgian Defense Minister discussed the defense transformation process of Georgia’s defense capacities, the country’s aspirations for integration into NATO and the European Union, the deepening of NATO-Georgia partnership and the strengthening of bilateral cooperation between the countries, the Georgian Defense Ministry reported on September 7. 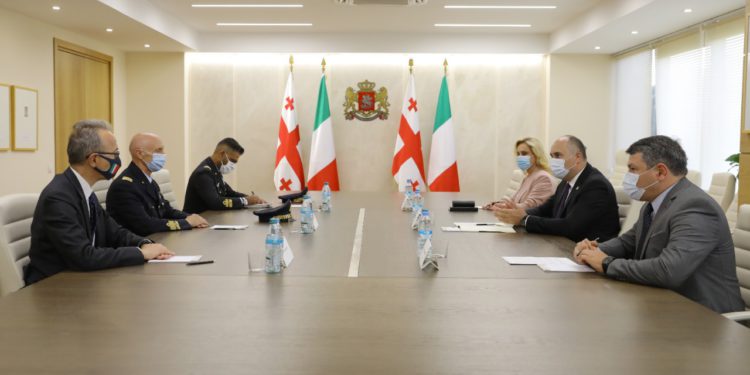 The generals paid tribute to the memory of the Georgian heroes who died in the fight for territorial integrity and laid a wreath at the memorial at the Heroes’ Square.

Within the framework of the visit, the Italian delegation visited the NATO-Georgia Joint Training and Assessment Center (JTEC).