Is it Safe to Call Putin a ‘War Criminal’? 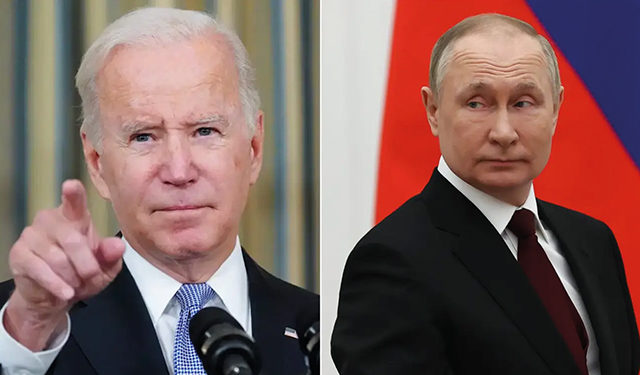 On March 17, US President Joe Biden declared at a briefing that Vladimir Putin is a ‘war criminal’ due to his machiavellian hand in the pandemonium of Ukraine. According to numerous media sources, 45 countries, including the US, are currently investigating the acts of the Russian president, however, as yet, there is no sign that he will be standing trial.

Many factors prove that the United Nations should try Vladimir Putin in court. Some of the actions he provoked within the last few weeks that fall under the category of ‘war crimes’ are willful killing, deliberately targeting civilians, using disproportionate force, and committing crimes against humanity. Only God knows what else he has taken part in since his days as a secret agent in the KGB. Nevertheless, the indictment of Vladimir Putin is not yet estimable, at least within the next year.

And while Putin is on the loose, the fear of being attacked at any second is becoming unmanageable, especially with the chaos and disorder that reigns over the world today. A year is more than enough time for Russia to invade Georgia, Moldova, or other countries of Europe. And that is why everyone is being extra careful not to irritate the bear. How else could the White House Press Secretary Jen Psaki’s comment that the president was “speaking from his heart” be justified? In the end, it all comes to one issue:

Everyone is looking out for themselves, and there is no alliance against the ‘war criminal.’

Biden may well have made his statement from a heart beating in anger, but one way or another, he has to play the political game and look to the matter of pacifying the world without harming his nation or others. We are not in the presidential debate of 2019, and, unfortunately, Biden can’t win against a ‘war criminal’ with meaningless reprimanding phrases. So, unless the President of the US reconsiders his battle tactics, countries neighboring Russia will be forced to pay the price.

Between coming up with sanctions for Russia and providing sufficient help for Ukraine, the subject of a trial for Putin is still under consideration. The existential difficulty of the president’s questioning only serves to prologue the process of putting an end to the heinous war suffered by the Ukrainian people.