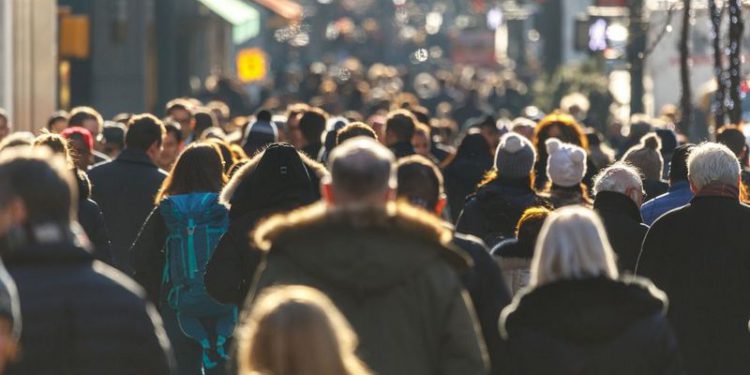 These findings come as the ruling and opposition parties struggle to forge a consensus on the path forward in the wake of the contested elections last fall.

“Over years of polling, Georgians have distinguished themselves by their consistent optimism,” said IRI Regional Director for Eurasia Stephen Nix. “That now seems to be changing, with citizens increasingly anxious over the economy, the pandemic and the country’s recent political crisis.”

Moreover, unemployment tops the list when asked to name the most important problems facing their country (65%), their town (41%) and their household (34%). 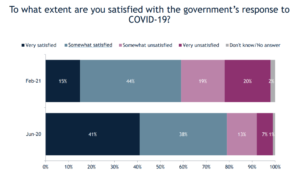