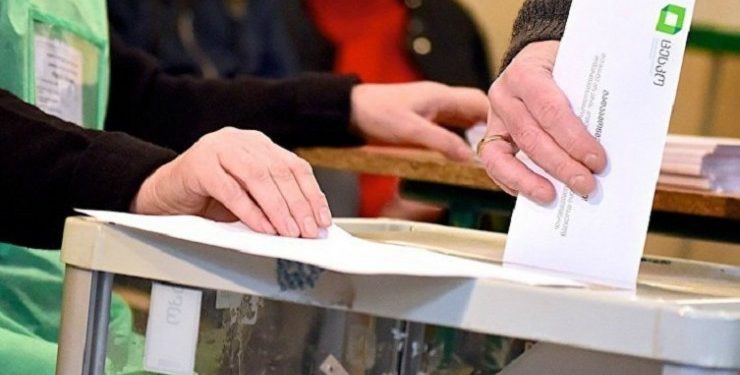 Based on the new survey by the International Republican Institute (IRI), half of the population agrees on early elections, while half do not.

The study was published today, April 5.

“Amid political deadlock between the opposition and ruling party, 60% of citizens either “definitely” (42%) or “somewhat” (18%) do not support the opposition’s boycott of Parliament. Though Georgians, by and large, want their elected representatives to resume governing, they are evenly split on the need for early parliamentary elections: 45% support the opposition demand for snap elections, while 45% do not,” the survey concluded.