Irakli Kobakhidze: In 2024 Parliamentary Elections to be Held in Much Healthier Environment 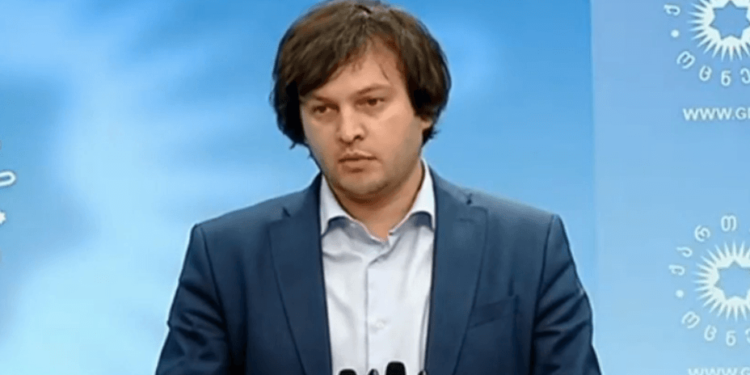 The chairman of the Georgian Dream, Irakli Kobakhidze, stated the ruling party had convincingly won the local elections.

As he noted, this result not only reaffirmed the confidence of the Georgian people in the Georgian Dream but also proved that the six-month conversation about the rigging of the parliamentary elections was a complete farce and a lie.

“The most problematic aspect of this election, which all international observers noted, was the very high degree of polarization and the highly polarized media environment. It is our duty to change this situation qualitatively before the next elections. I believe this was the last polarized election in Georgia and the next, 2024 parliamentary elections will be held in a much healthier environment, amid a healthy political debate around election programs,” Kobakhidze said.

He added that the next three years will be crucial for the development of the country in the right direction. 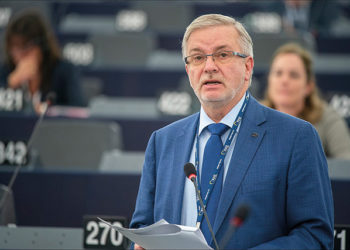