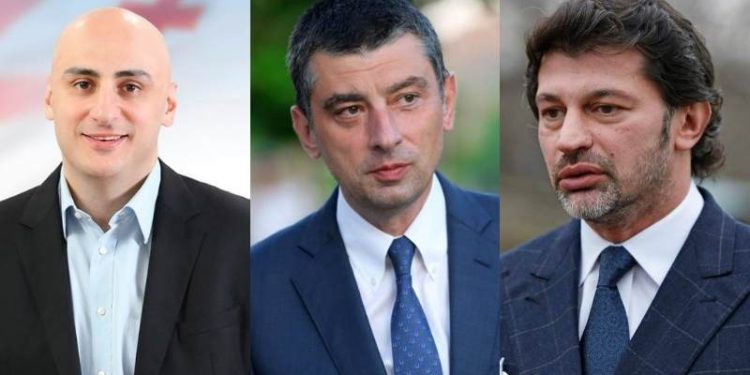 Based on a poll commissioned by Mtavari Arkhi TV and conducted by IPSOS S.A., a second round will decide the fate of the upcoming Tbilisi mayoral election.

Based on the IPSOS survey, to the question which candidate would they vote for if the Tbilisi mayoral elections were held tomorrow, the answers were distributed as follows:

Mtavari Arkhi reports that 1,500 randomly selected respondents were interviewed between September 21-25. The data margin of error is 3%.

The local self-government elections will be held in Georgia on October 2, 2021.