Investigation Launched into the Violence Against UNM Member Giorgi Kirtadze 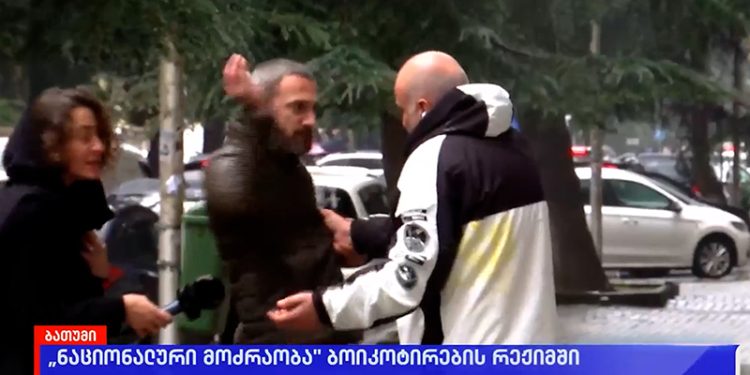 The Special Investigation Service has launched an investigation into the fact of violence against Giorgi Kirtadze, a member of the United National Movement and former candidate for Batumi mayor.

The agency says the investigation was launched into violence committed in connection with political activities.

On December 19, Giorgi Kirtadze, the chairman of the Batumi organization of the United National Movement, was attacked in front of several cameras during the live broadcast of Formula TV.

An unknown man approached him while talking to journalists and threw eggs at him.

Kirtadze claims that the State Security Service is behind the mentioned person.

“I was talking to journalists about Belarus, that our country is moving in the direction of Belarus, when an unknown person started throwing eggs from behind. I don’t know this person. He told me that he is local, but I am sure he was sent by the State Security Service,” he said.