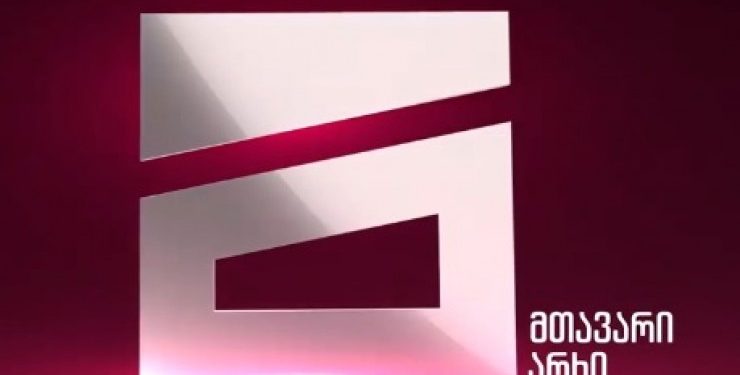 The Special Investigation Service announced it has started an investigation into the case of the secret listening to the opposition-minded Mtavari Arkhi journalists.

The agency says the investigation “on the fact of violation of the secret of private communication was launched under the first paragraph of Article 158 of the Criminal Code.”

According to the Criminal Law Code, this article refers to “unauthorized recording or monitoring of a private conversation, as well as the unauthorized acquisition of computer data transmitted in or from a computer system during private communication.”

The article envisages punishment in the form of a fine, or imprisonment for a term of 2 to 4 years.

“Launching of the investigation was based on the information spread by the media, regarding the possible unauthorized observation and recording of a private conversation held between the employees of the TV company Mtavari Aharki,” the Agency said.

The Special Investigation Service declares that “it will conduct all necessary procedural and investigative actions within a short period of time”.

On July 13, live on air, Maestro TV presenter Giorgi Gachechiladze (stage name ‘Utsnobi’), released a recording that reflects the conversation of the editorial team of one of the Mtavari Arkhi programs.

The recording describes the planning process of the ‘Post Factum’ program, where four media representatives are involved.

In particular, the audio recording presents a discussion between the TV presenter Giorgi Gabunia, the producer of the program Eka Saria and journalists Lasha Kveseladze and Giorgi Gvishiani.

The Media Advocacy Coalition called on the Special Investigation Service to immediately start an investigation under Article 158 of the Criminal Code.