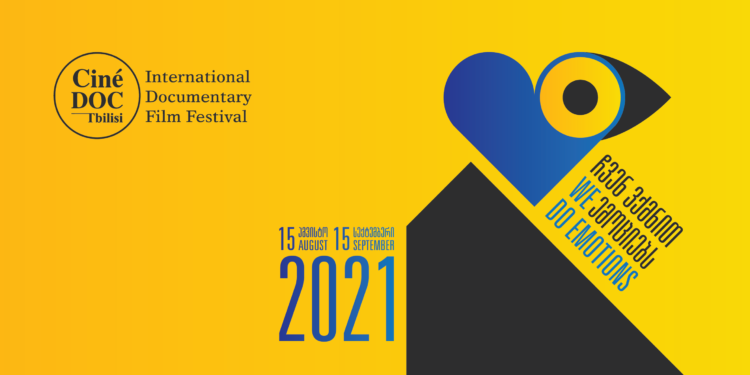 This year’s edition of the CinéDOC-Tbilisi International Documentary Film Festival is to be held in a hybrid format from August 15 to September 15.

CinéDOC-Tbilisi will kick off at 23:30 on the Public Broadcaster with the film “Sunny” by Georgian film director Katie Machavariani.

The film festival will offer the audience both a special film collection and the latest documentaries from the competition section of Focus Caucasus.

Every day, from Monday to Friday, the Public Broadcaster will show the 11 best films of CinéDOC-Tbilisi in the festival TV hall, and on weekends, viewers will have the opportunity to visit the festival website and in virtual movie theaters, watch the 10 latest documentaries from the competition section of Focus Caucasus, which includes films from the Caucasus region – Armenia, Azerbaijan, and Georgia.

In parallel, there will be special screenings, including films from the CinéDOC-Young section, which are aimed at a relatively young, teenage audience.

The Georgian National Film Center is a partner of the festival.