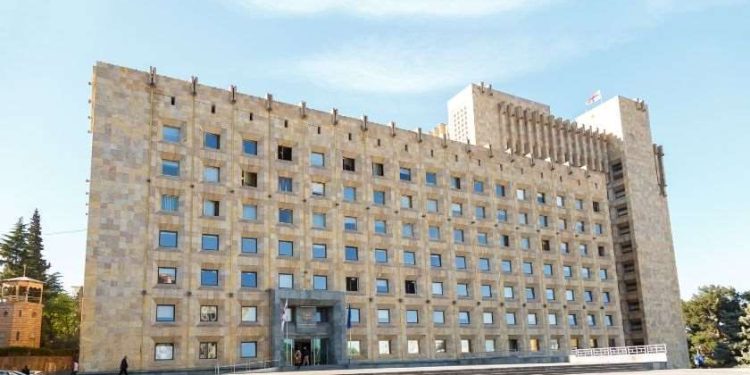 On the decision of the Competitive Selection Commission for the position of Head of the Anticorruption Bureau LEPL-established by authority of the Georgian Prime Minister’s December 22, 2022 and December 30, 2022 Executive Orders #289 and #304, respectively-to participate in the competitive selection to the office of Head of the Anticorruption Bureau LEPL, applications/attached documents will be accepted from January 11, 2023, through January 25, 2023, via the website administered by the Civil Service Bureau LEPL:

https://www.hr.gov.ge/JobProvider/UserOrgVaks/Details/75755?active=1
Citizens of Georgia with no criminal record, with higher education in law and no less than 5 years of experience working in the system of justice or law enforcement, or in the field of the protection of human rights, and with a good professional and moral reputation, are eligible to participate in the competitive selection.

The competition consists of two parts: shortlisting applications and interviews.

Based on assessment of the compatibility of prospective candidates with the position, and in line with the rules prescribed by legislation, the commission will select no fewer than two but no more than five candidates to be referred to the Prime Minister of Georgia. From the referred candidates, the Head of Government will appoint one to the position of Head of the Anticorruption Bureau.

Information on the terms of participating in the competition is also available in the statutes of the commission.