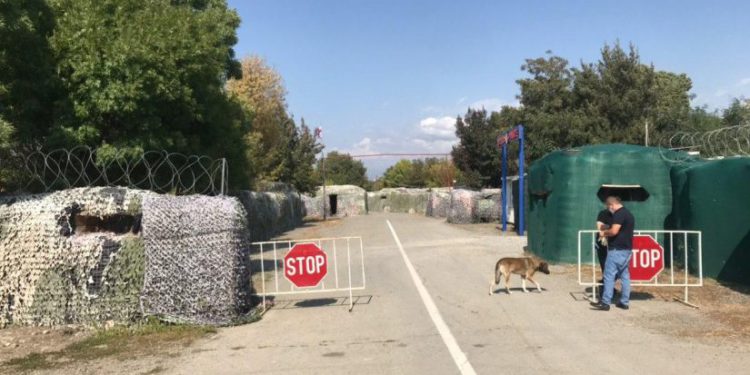 Today, March 5, after a five-month break, a meeting of the Incident Prevention and Response Mechanism will be held in the village of Ergneti near the demarcation line.

Genadi Bestaev was sentenced to 3 years in prison, Lasha Khetereli to 1 year, Ramaz Begeluri to 3 months in prison, and Zaza Gakheladze to 12 years and 6 months by the so-called Tskhinvali court.

The families of the detainees are waiting for a concrete result from the authorities.

The focus will be put on the illegal borderization in the occupied regions and the incidents that significantly damage the security environment.

The previous meeting in Ergneti was scheduled for November 20, but it was postponed due to de facto Tskhinvali.