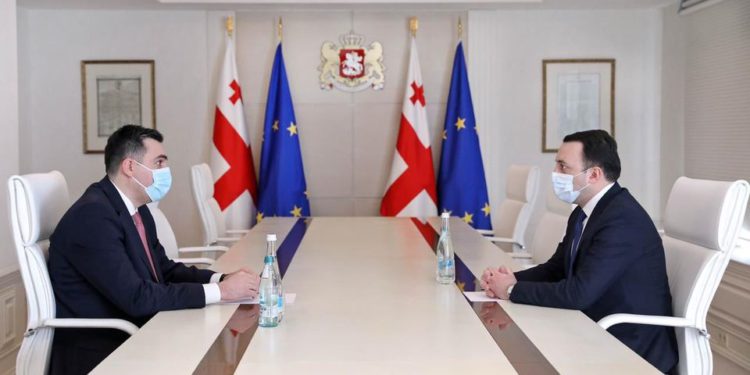 Prime Minister Irakli Garibashvili has assigned Ilia Darchiashvili to the position of Head of the Administration of the Government of Georgia.

“The Prime Minister wished the new head of the administration successful work.
Prior to his assignation to this post, Ilia Darchiashvili was the Ambassador Extraordinary and Plenipotentiary of Georgia to the Republic of Poland, and before that, the Ambassador Extraordinary and Plenipotentiary. He has many years of experience in diplomatic activities,” the official announcement reads.

“Ilia Darchiashvili is a graduate of the Ivane Javakhishvili Tbilisi State University and holds a Master’s degree in Business Administration from the Grenoble Business School in France.”