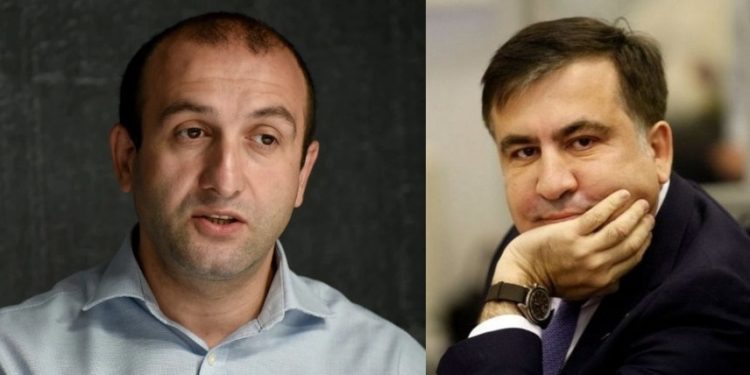 “I expect a serious conversation about what Mikheil Saakashvili wants and what is in his interests. I also would like to know how he sees the current political situation, these events that are happening in the country, and what he imagines as the optimal solution,” said the leader of the Girchi political party, Iago Khvichia. Today he is going to visit the former president of Georgia, Mikheil Saakashvili, at the “Vivamed” clinic.

He noted that he tried to understand the position of the National Movement many times, adding it is all vague and contradictory.

“Since there is an opportunity to get to know Mr. President and to hear his opinion, to tell him how I imagine his release from prison somehow, I think the time has come for this. I want to tell him that his court proceedings should be completed quickly, Saakashvili should be extradited to Ukraine before the end of Georgia’s European integration period, in return for the agreement of the National Movement and Mikheil Saakashvili that we have fulfilled the conditions that the Europeans told us,” Khvichia said.

He also noted that he is also interested in Saakashivili’s health condition.