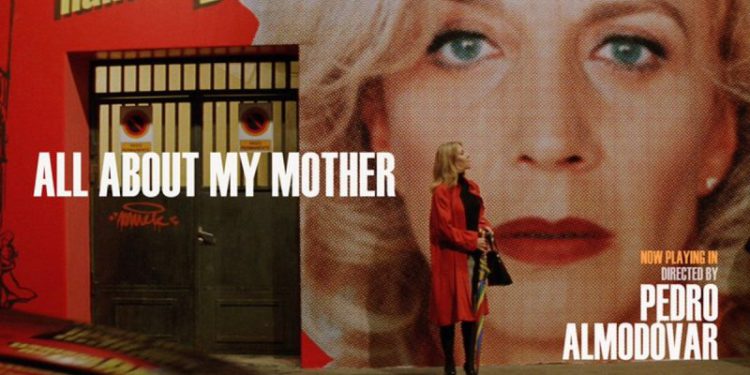 Publication of the guidelines follows the June adoption of a law banning the “display and promotion of homosexuality” among under-18s, despite criticism from rights groups and the European Union.

“The new guidelines do not ban the portrayal of homosexuality or gender issues outright and do not affect the age classification of films in which these subjects are not considered a “defining feature.”

“But programs depicting what the regulator called the virtues, uniqueness of benefits of homosexuality or change of gender would deserve a higher age rating, it said,” reads the article.

“The protection of minors does not mean that certain issues are taboo. Rather, it assesses the entire context and message with regard to the age-appropriate intellectual and processing capabilities of minors,” the regulator, NMHH, said.

Under the revised guidelines, Oscar-winning Spanish director Pedro Almodovar’s “All About My Mother” or “The L Word” series fall under the same age classification as the horror series “Saw” or “The Exorcist”, the regulator said.