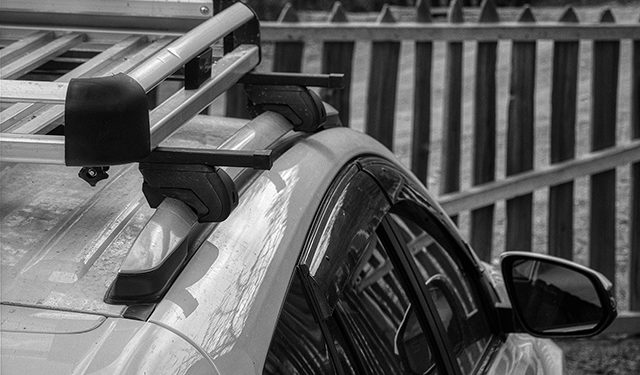 Now that I’ve been driving the new car for a week or so, I can say what works for me and what doesn’t. It’s so much younger than my last one, a whole decade newer, and there have been many things added within the Toyota brand since then.

This camera which shows you what you’re moving towards when you back up… delightful. What took them so long to get this? Maybe it’s been around, in higher-end vehicles in general, a lot longer than I realize. I’m using it for the very first time and enjoying the help.

The warnings when you slip out of your lane without a turn indicator, or the ones when something right in front of you changes velocity suddenly, are interesting. The former are a bit erratic or inconsistent, perhaps especially on the very twisty roads of Svaneti, less so on straighter ones. The latter have not yet drawn my immediate attention to something of which I was not already aware, but it’s also nice to know it’s there just in case something happens without my noticing it first.

Cruise control I have not yet played with, though I suspect that on long highway trips I will try it out and see how I like it. Fuel efficiency, distance remaining from the fuel used and average speed updates in real-time are also something I could get used to. This car, while feeling the bumps more, is also much more efficient with petrol than my last big beast was. I shall adjust as necessary.

As my wife and I return from Tbilisi to our mountain village home in Upper Svaneti, we notice the incremental changes to the long project to double Georgia’s main east-west road even since we were here a week ago, especially the Rikoti pass bit of 60 km, currently a major bottleneck, with its huge set of new tunnels and highway bridges. This Chinese production will be a game-changer for the whole country’s transport system. Here, an oncoming car sprays us with thick construction mud from headlights to tailgate, totally obliterating the whole windshield view until my wipers and water spray can scrape through it. This decoration will all dry onto the white car before I have a chance to get to a car wash in Zugdidi a couple of hours later, but never mind.

While shopping in Zugdidi, last big market opportunity before Svaneti, we are devastated to hear that one of our faithful and generous fruit sellers committed suicide in the two-month period that we had no transport of our own. Found hung up by his mother. His ormotsi (40-day memorial feast) is tomorrow. At least he had no wife or children to mourn and rage at his loss; but he was young, and his parents have to deal with this.

Then, between Zugdidi and the start of the climb to Svaneti, we come across some cars stopped opposite a body on the road, freshly hit. No blood, as we drive within a meter or so, but as the police car arrives, we see he is quite still and his eyes are open, so, probably dead. More tears to come for someone, family, friends, the one who ran into him. We’ll never know the story, but it strikes us hard even as total strangers, imagining all the grief.

There was snow while we were away from Svaneti, in MAY, but thankfully all trace of it is gone from our village as we arrive, with multi-toned green hues exploding everywhere as spring’s advance proves unstoppable. The news does remind me, however, of the absolute blizzard which Edmonton and its surroundings, in Canada, experienced at the very end of May 1986 when I was still there. All snow-moving equipment had been put away until the coming winter. People mostly decided to stay home for three days instead of struggling to get to work, unless they were classified essential. I stayed put too, at my bosses’ insistence. Weather is technically a chaotic system. Svaneti’s rain in December 2021 and February 2022, along of course with plenty of snow, are unheard of in living memory. The road up from Lentekhi to Ushguli, supposed to reopen from May sometime through October or so, might not be navigable until July this year, some friends of mine were told. They had driven up as high as they could, but at its high points it is still firmly blocked by snow and avalanches.

We return to a cold house, outside temperature only a few degrees above freezing, and quickly plug in the heaters and water tank. I put on long underwear under my jeans. May? May not? Maybe!