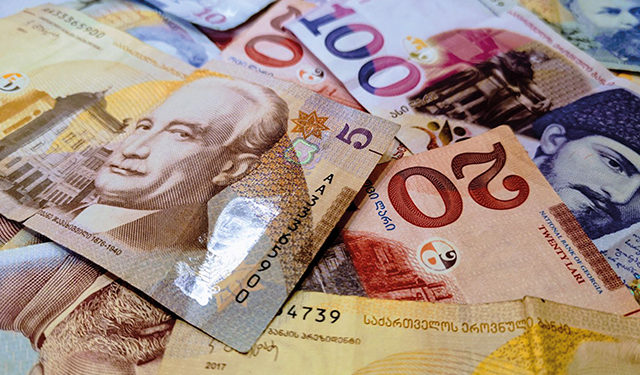 Only history can judge fairly enough how much the former soviet republics, our Georgia among them, suffered or healed in the aftermath of the loud and destructive collapse of the USSR. The breakup was truly disastrous: the gigantic multifaceted infrastructure, sweated out by the country of 300 million people in the duration of 70 years, was gone to dust literally overnight. The collective ownership of the means of production was in a flash turned into private property; the have-nots morphed into the haves, and vice versa in the twinkle of an eye. The world received 15 newly-hatched additional independent countries, and a place that once made up one-sixth of the world shriveled to an unrecognizable extent, followed by ubiquitous ethnic confrontations, colored and wetted with blood, and multiple confrontations between the erstwhile friendly nationalities. A tiring 30 years on from that roaring metamorphosis, and the faceless ex-soviet republics-turned independent states are surviving with more or less success, but not without certain fits and starts on their way from wild to regular capitalism.

Within the soviet system of economy, Georgia was always dependent on state subsidies, as were other soviet republics, which means that Georgia used to contribute less to the all-union budget than it usually received from it, and this was taken for granted – nobody was reprimanded or humiliated for the received handouts. All the soviet Georgian leadership had to manage was the maintenance of the larger-scale compulsory soviet discipline, based on the universally accepted predetermined rules of political and economic behavior. And this was not difficult to do as long as a sense of obedience did not escape the local rulers.

The picture drastically changed following the notoriously strange and awkward breakup of the Soviet Union: Georgia no longer received the undeserved grants from the soviet centralized government, and its leaders turned to making independent state-level decisions to guarantee the nation’s survival, although Georgia even today needs external help to keep ticking. With Russia having changed its brotherly and cooperative attitude to a disruptive adversity towards Georgia, that needed help is now expected and received from the West, be it the United States or the European Union, not to mention other countries who feel like assisting the Georgian people in making ends better meet. The efforts to keep Georgia within the loop of at least moderate economic safety are in place, and the national survival doesn’t seem to be as much at stake right now as it was immediately after the soviet demise.

We are number seven on the list of 15 former soviet nations, with only $16,590 GDP per capita- not bad at all for Georgia, seeing as it has been through so many wars and revolutions, and considering that it currently exists in absolutely debilitating internal political turmoil

And still, the recently published list of the GDPs of former soviet republics leaves a lot to be desired by us, the Georgian citizenry. We are number seven on the list of 15 former soviet nations, with only $16,590 GDP per capita. The list is headed by Lithuania, which boasts $42,091 to compare – almost three times higher than ours. Incidentally, Russia comes 4th on the list, with as much as $30,431 per capita. Frankly speaking, to be above the middle of the list is not bad at all for Georgia, seeing as it has been through so many wars and revolutions, and considering that it currently exists in absolutely debilitating internal political turmoil. And still, could we not have done any better? Yes, we could, if we had tried our possible economic best with sharper pecuniary acumen and higher productivity-oriented diligence in these more than 30 years of independence from the soviets, who did all they could to keep us squeezed in iron-rigid tentacles of communist ideology, but at the same time fed and clad us tolerably.

The Gov’t of Georgia is still handling quite decently the national economy, having provided for the unexpected economic growth of something over 10%, export of $4,242,3 million in 2021, and the SMEs still hanging in there. Now, the priority is to keep up the good work!

Let us at the same time be fair enough to render unto Caesar the things that are Caesar’s, and unto God the things that are God’s: in the harshest conditions of interminable ideological polarization, with vastly occupied territories at hand, with endless pandemic asperities, with a scary amount of foreign debt, with runaway inflation of more than 13%, and skyrocketing unemployment, with Russia’s ceaseless attempts at revenge, and the regrettable vacillations of the West to finally and completely embrace Georgia and let it sigh with relief, the current besieged-by-the-opposition Government of Georgia is still handling quite decently the national economy, having provided for the unexpected economic growth of something over 10%, export of $4,242,3 million in 2021, and the small and medium-sized businesses still hanging in there.

Now, the priority is to keep up the good work that has been done through so much sweat and fret. 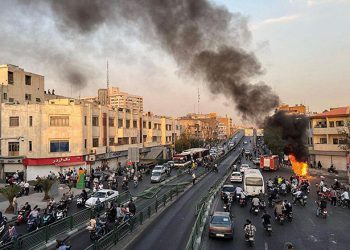