Half of NDI Poll Respondents Rate Government’s Performance As “Bad” 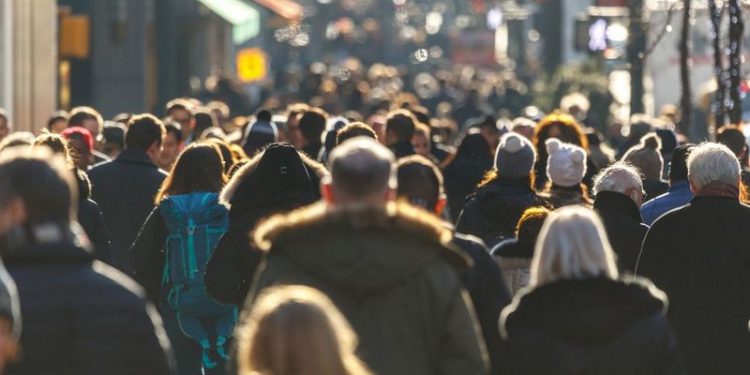 Half of the population surveyed by the National Democratic Institute (NDI) rate the Government’s performance “as bad”.

In particular, to the question “How would you rate the Government’s performance”, 51% of the respondents said “as bad”, 41% said “as good”, 7% said they did not know and 1% refuse to answer.

According to the poll, Tbilisi and other large cities are most critical towards the Government, so are the younger citizens.

The poll was conducted between July 14 – August 15, through face-to-face interviews with a nationwide representative sample of Georgia’s adult population, excluding occupied territories. The August poll included 2,104 completed interviews. The average margin of error is +/- 2 percent.