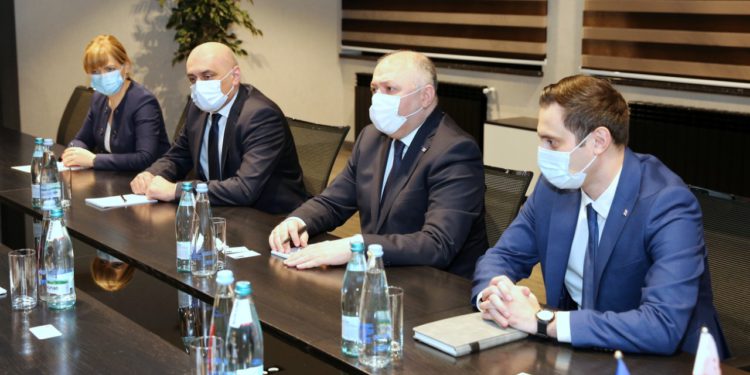 Cooperation between the State Security Service and NATO was discussed during the meeting.

The parties discussed the serious process taking place in Ukraine and assessed its impact on the security situation both in Europe as well as in Georgia.

Talks were also held on the current situation in the occupied territories.

Grigol Liluashvili familiarized Cattler with the current threats and challenges existing in the region.

“Georgia is one of the closest partners of NATO. We respect and appreciate Georgia’s substantial contributions and sacrifices to protect our mutual security. We also have cooperation with the State Security Service of Georgia. Our work together protects our people. The partnership has never been more important,” David Cattler noted.

During the meeting, the need to continue the NATO-Georgia longstanding partnership and strategic relations was stressed.