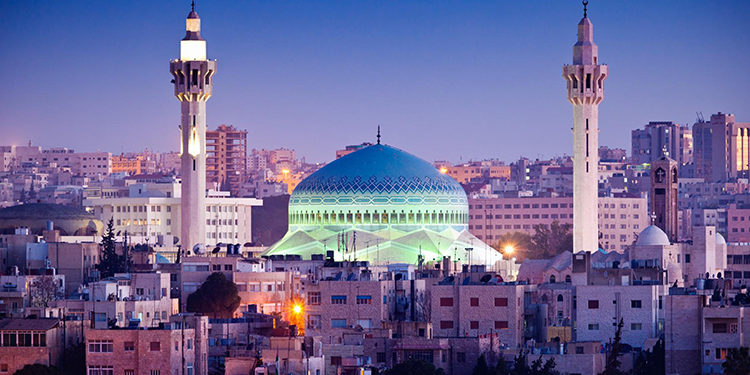 Prime Minister Irakli Garibashvili said today that a Georgian cultural center is to be built near the site of the baptism of Jesus Christ in Jordan.

The PM said before the government session that the project is planned “with the blessing of the Patriarch,” and a commission will be set up together with the Patriarchate to implement it.

“For this purpose, we will set up a government commission and start working on the draft project and then move on to construction,” he said.

Garibashvili thanked the King, Prince, Patriarch and Archbishop of Jerusalem for handing over the land near the Jordan River.

The information about the transferring of the land to Georgia was spread on January 19:

“Through the joint efforts of Georgian Prime Minister Irakli Garibashvili and Catholicos-Patriarch of All-Georgia Ilia II, 4000 m2 near River Jordan, the place of the Savior’s baptism, has been granted to Georgia.

“The Head of Government expressed his deepest gratitude to the King of Jordan and His Highness Prince Ghazi for this momentous decision, also pointing out the exceptional cooperation between Georgia and the Hashemite Kingdom of Jordan. According to Irakli Garibashvili, this marks an even of tremendous significance when, 300 years later, Georgia is returning to the Holy Land.

“Zaza Kandelaki, Ambassador of Georgia to the Hashemite Kingdom of Jordan, briefed the Prime Minister on the location of the land, and the state of affairs on the ground, adding that an official ceremony of handing over the 4000 m2 parcel of land near the River Jordan to Georgia will be held in near future,” the Georgian government announced on January 19. 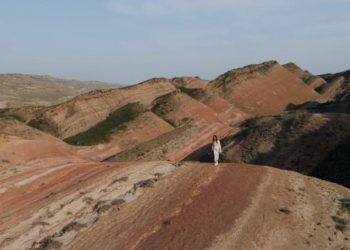 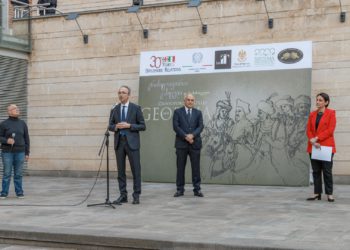 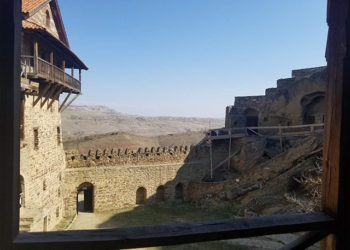 Davit Gareji: Ancient History Only a Short Drive from Modernity