The Global Experience with AstraZeneca 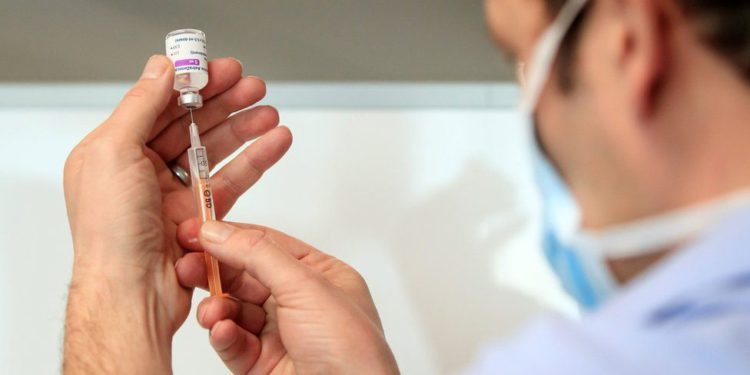 A joint meeting of the Immunization Scientific Committee and the National Committee of Immunization Safety Experts is being held at the Ministry of Health to discuss the collapse of a nurse in Akhaltsikhe today following vaccination with AstraZeneca.

In addition to the Akhaltsikhe case, experts might discuss the possible temporary suspension of the AstraZeneca vaccination program in Georgia.

Several European countries temporarily, in most cases for two weeks, stopped vaccinating citizens with the British-Swedish vaccine a few days ago. Among those countries are Germany, France, Italy, Ireland, Denmark, Norway, the Netherlands, and Bulgaria. The reason for stopping the vaccination was cases of thromboembolism (blood clots) that were observed in vaccinated people.

In Germany, out of one million six hundred vaccinated with AstraZeneca, seven people were diagnosed with thromboembolism, which, according to the Health Minister, is a very low rate; however, for safety reasons, he still supported the temporary suspension of AstraZeneca, calling it an extra measure. A similar comment was given by the President of France, who said he hoped to proceed with the vaccination as soon as possible.

Spain decided to wait for the relevant medical agencies to provide answers to the questions that have accumulated after the discovery of facts of thromboembolism. The country suspended the vaccine for two weeks.

Austria, despite the above, decided to continue its vaccination program with AstraZeneca. The country’s health minister said on March 16 that Austria is waiting for the opinion of the European Medicines Agency, and only then will it decide whether or not to suspend the vaccination process.

The World Health Organization has called on states to continue using the AstraZeneca vaccine. WHO’s chief researcher Sumaya Suaminata, says that, so far, no link has been made between complications and the vaccine.