Giuli Alasania: I Ask Everyone to Save My Son 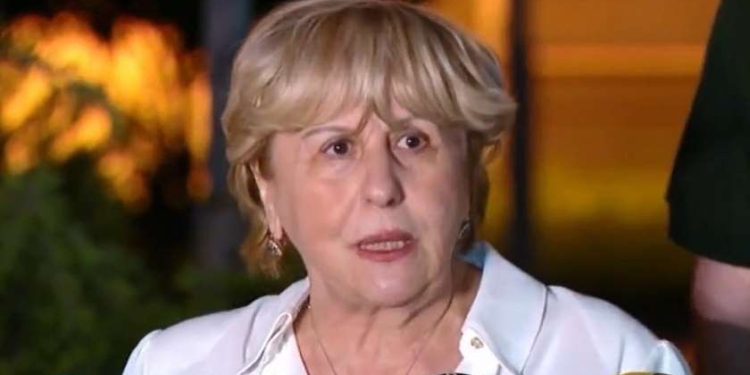 “The third president of Georgia and the chairman of the National Reform Council of Ukraine is on the verge of death. Clinic doctors are in despair,” she said.

“I ask everyone to save my son, the authorities, the Georgian and the international communities. When the process takes place, I ask all un-indifferent people to come to the court and peacefully, without any politics, express their position to save a human life.”

She emphasized that she had never made a such call in her life, “but now I’m facing a tough moment and I hope for everyone’s solidarity and understanding,” she stated.

On December 9, at the same time as the trial of Saakashvili, a rally in support of the former president will be held at the Tbilisi City Court.